Cleaning Out The Greenhouse

The greenhouse had to be cleaned out since my sister is leaving to go on vacation. Hard to believe when she gets back it will be almost time to start fall crops!!
Our late summer tomato crop was planted in our garden close to the house, 30 more. She tucked  in all the straggler plants that were left. Those were the ones that were small or kind of sad looking the first planting. Miscellaneous eggplant, peppers and marigolds planted here and there. Between the asparagus beds she planted bush spaghetti squash seeds. At the end of the beds several more peppers. I planted a few summer lettuces in the cold frames. The greenhouse is empty and waiting for fall. 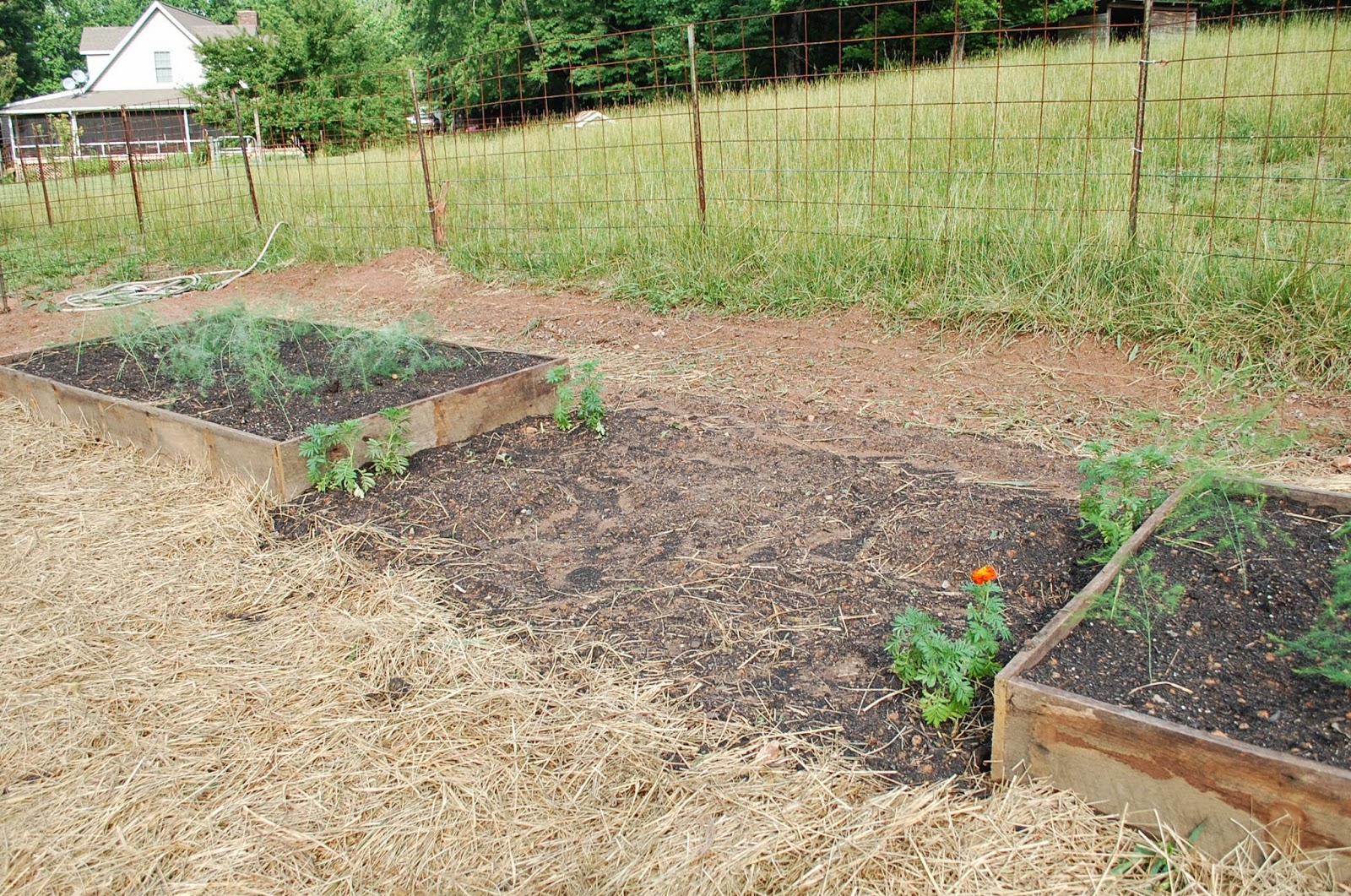 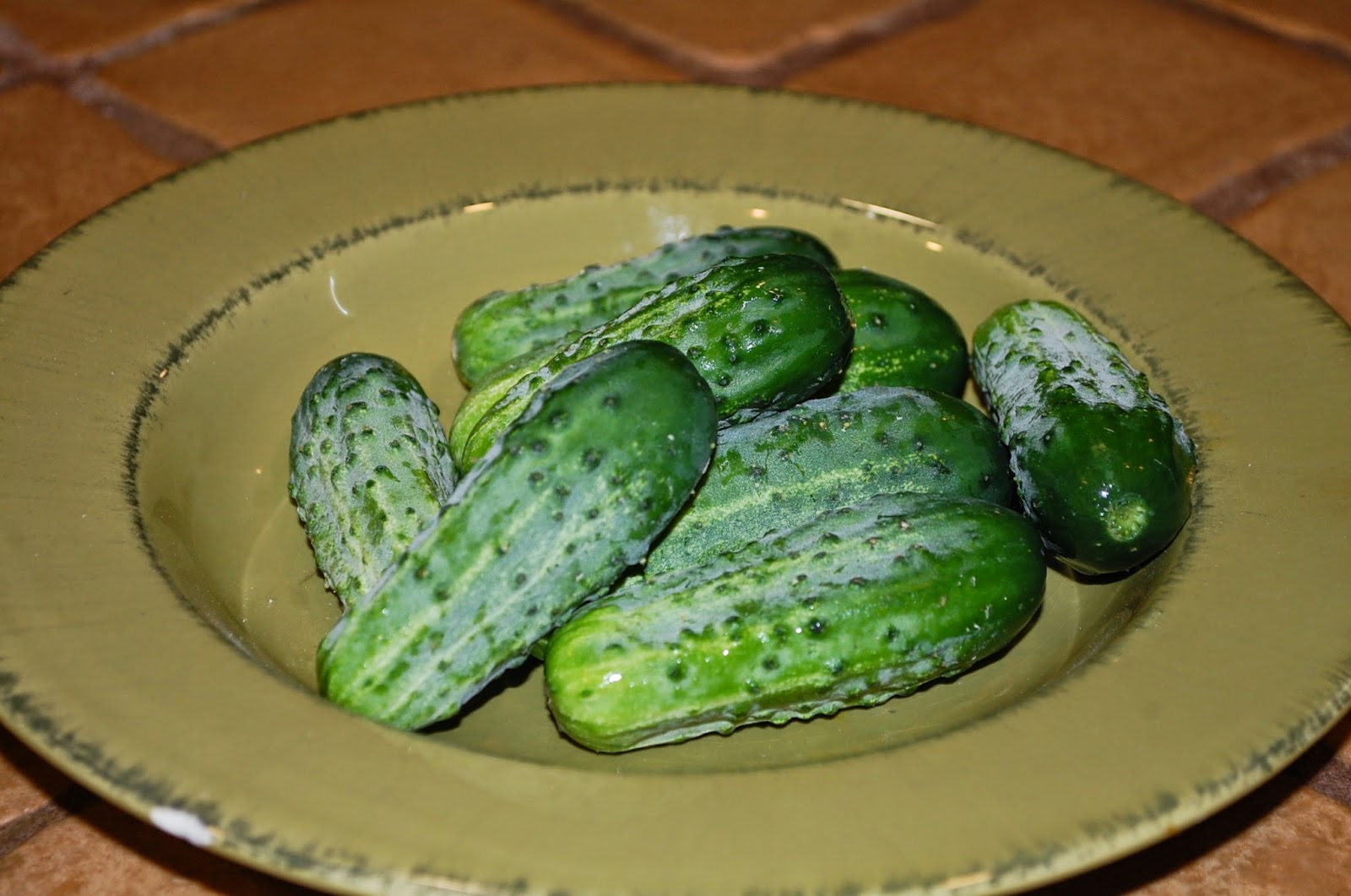 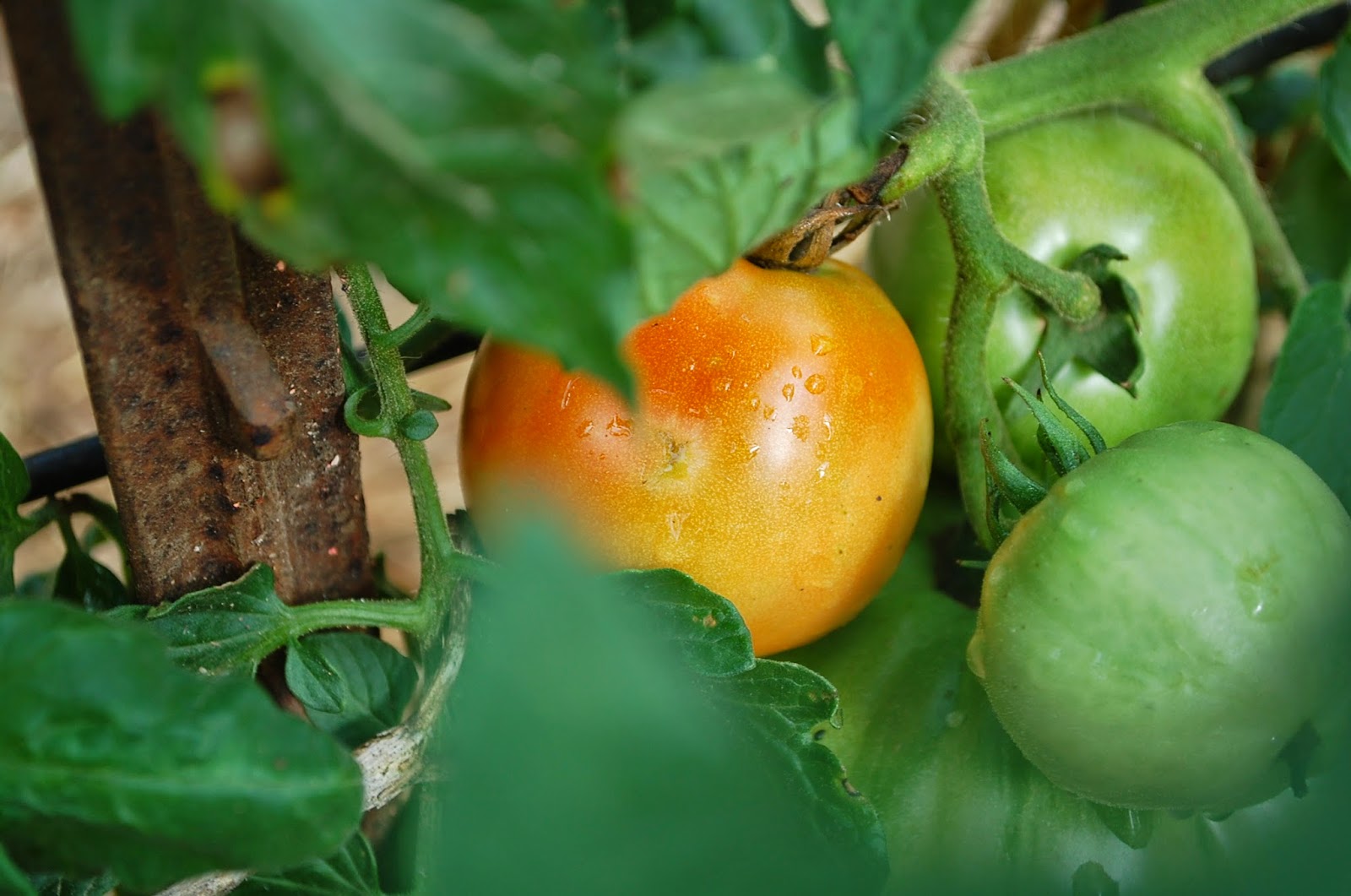 Oh happy day!! These plants were started in January and we continued to pot them up until warm enough to go outside.
We has just finished early chores when a heavy rain shower started. Over the next few hours we got about an inch. Though we needed the rain, I was not thrilled about being run indoors during the middle of the day. It did, however, make me get most of the lambs listed on the sales page and catch up on some paperwork. A chore long overdue! Late afternoon the rain stopped and the sun appeared once again. I was able to get some more pictures taken and posted, finishing up right about supper time. 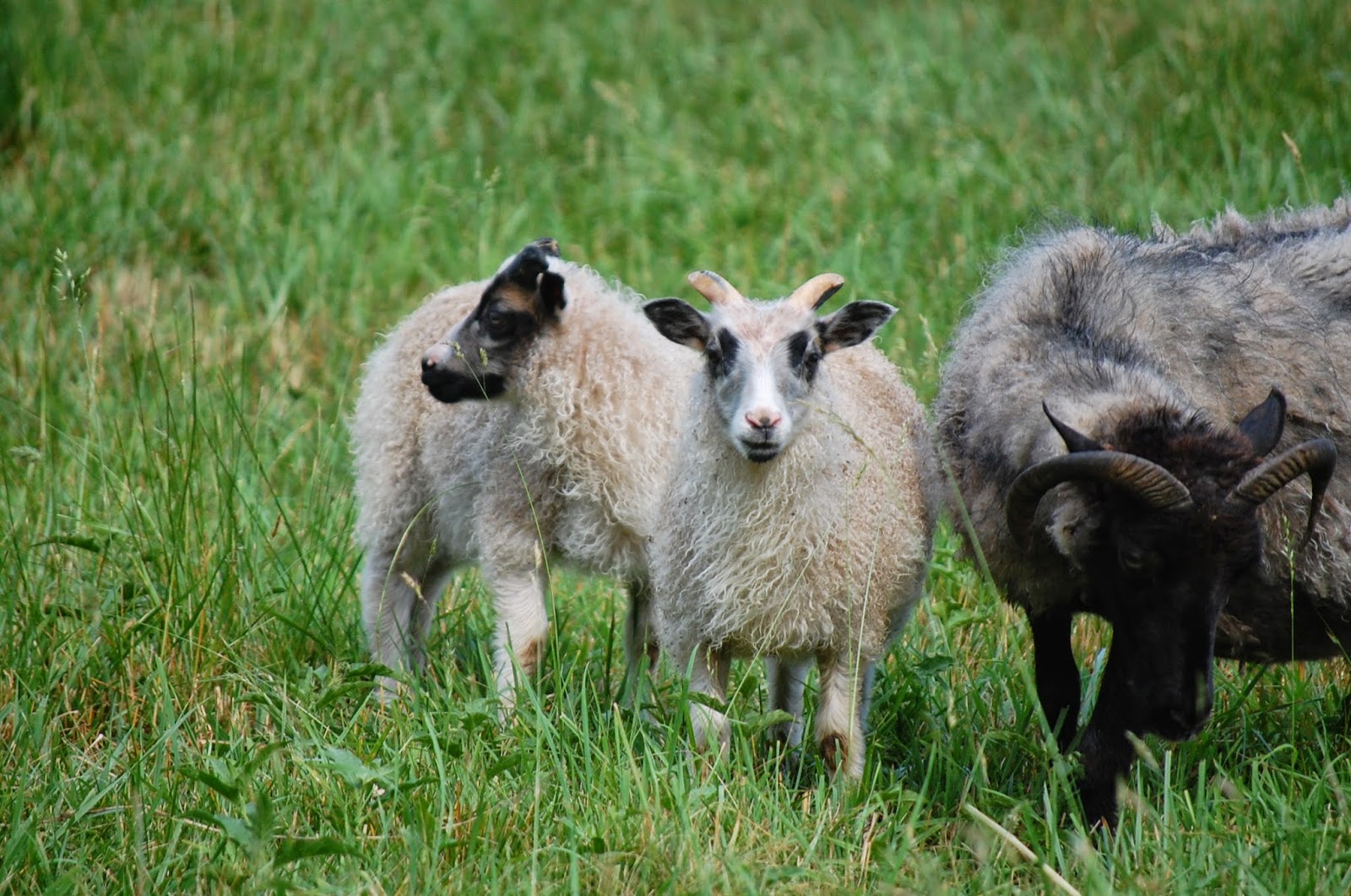 You can see more pics and info on the sheep blog.
Posted by life on the homestead at 5:31 AM