My husband announced this morning that it was going to be a long garden day. That mess down there doesn't even look like our garden! I had to agree. So after the bread was delivered and a few quick chores were finished, we headed out.
The kale that had bolted was finally plowed under. Cultivating was done. Not a lot of weeding between plants because the ground has gotten so dry but with rain in the forecast, hopefully that will be done this week.
We planted another 3 rows of corn, this time one called Luscious. Renegade green beans and Doloco black eyed peas as well. Two more kinds of squash, Piccolo, a round zucchini and Astia, a quick to mature zucchini, taking only 38 days. Lastly, watermelon and cantaloupe went in the shared garden. Sis sprayed the potatoes and I sprayed the green beans. The tomatoes were mulched with old hay. 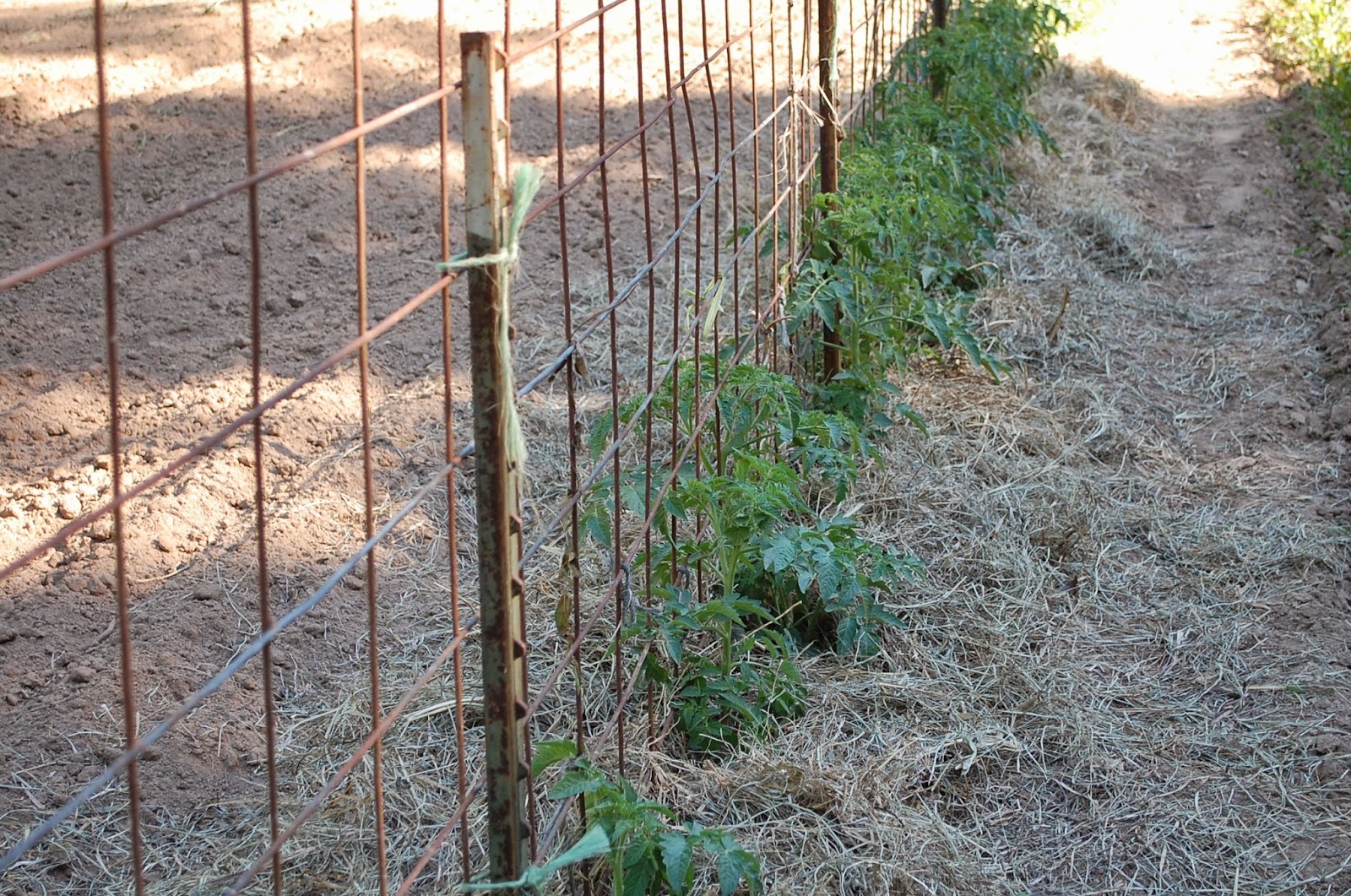 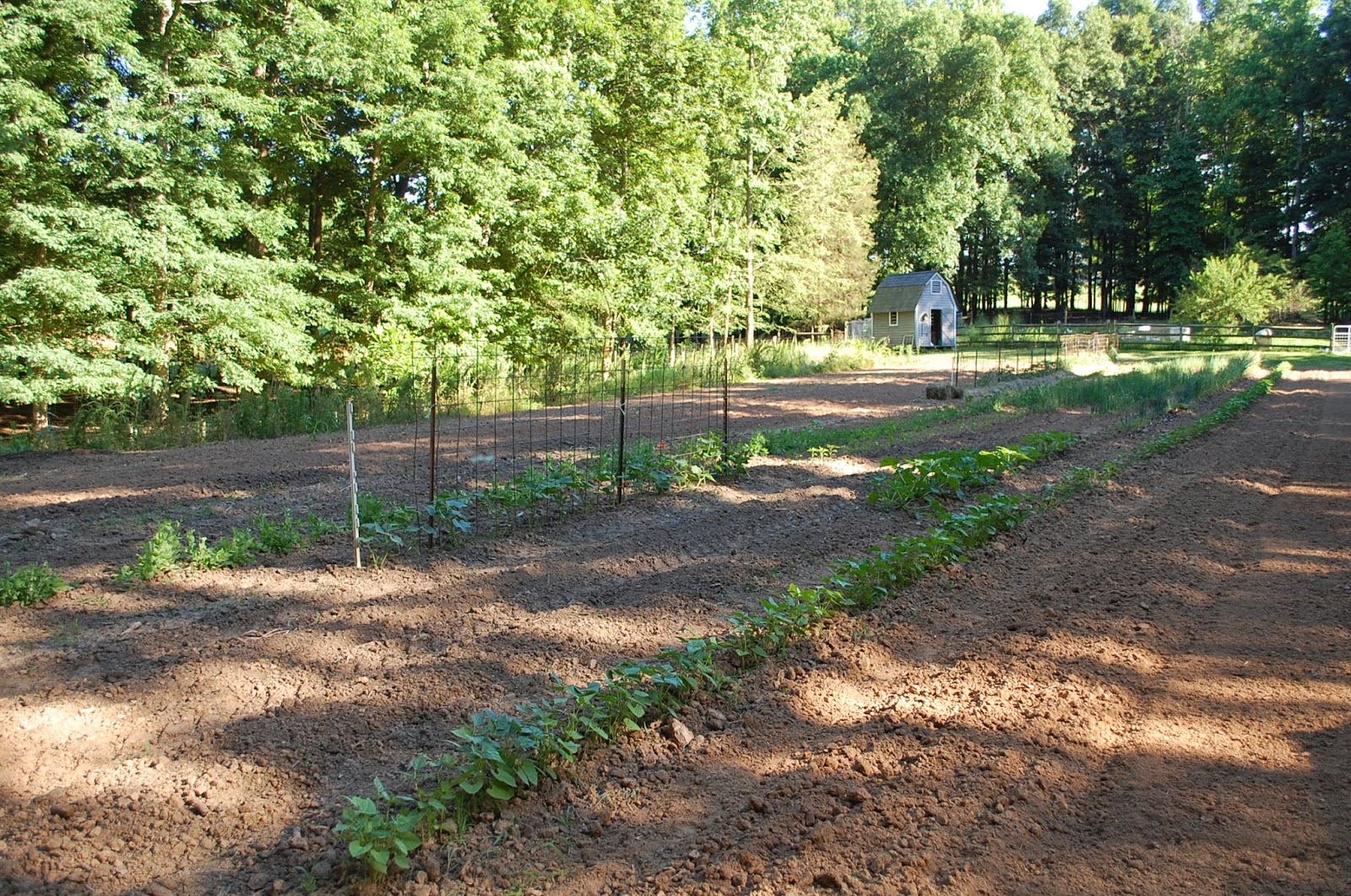 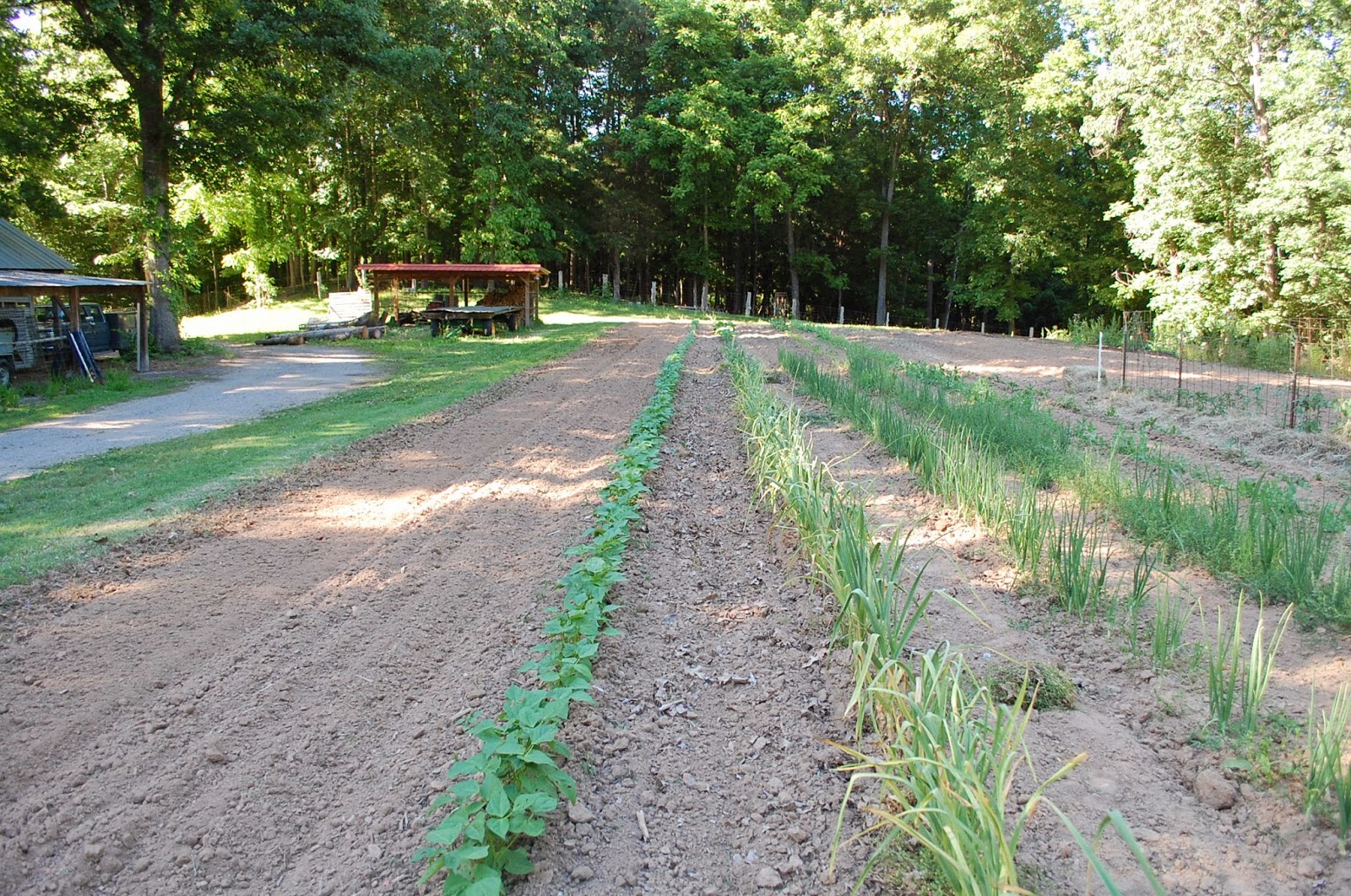 Sis's hubby and Daddy built raised beds for the asparagus that was started a couple of weeks ago from the mark down isle at Lowe's. Doug has promised to haul in dirt this week to fill them. The fence to the right is going to be torn down for more planting room. 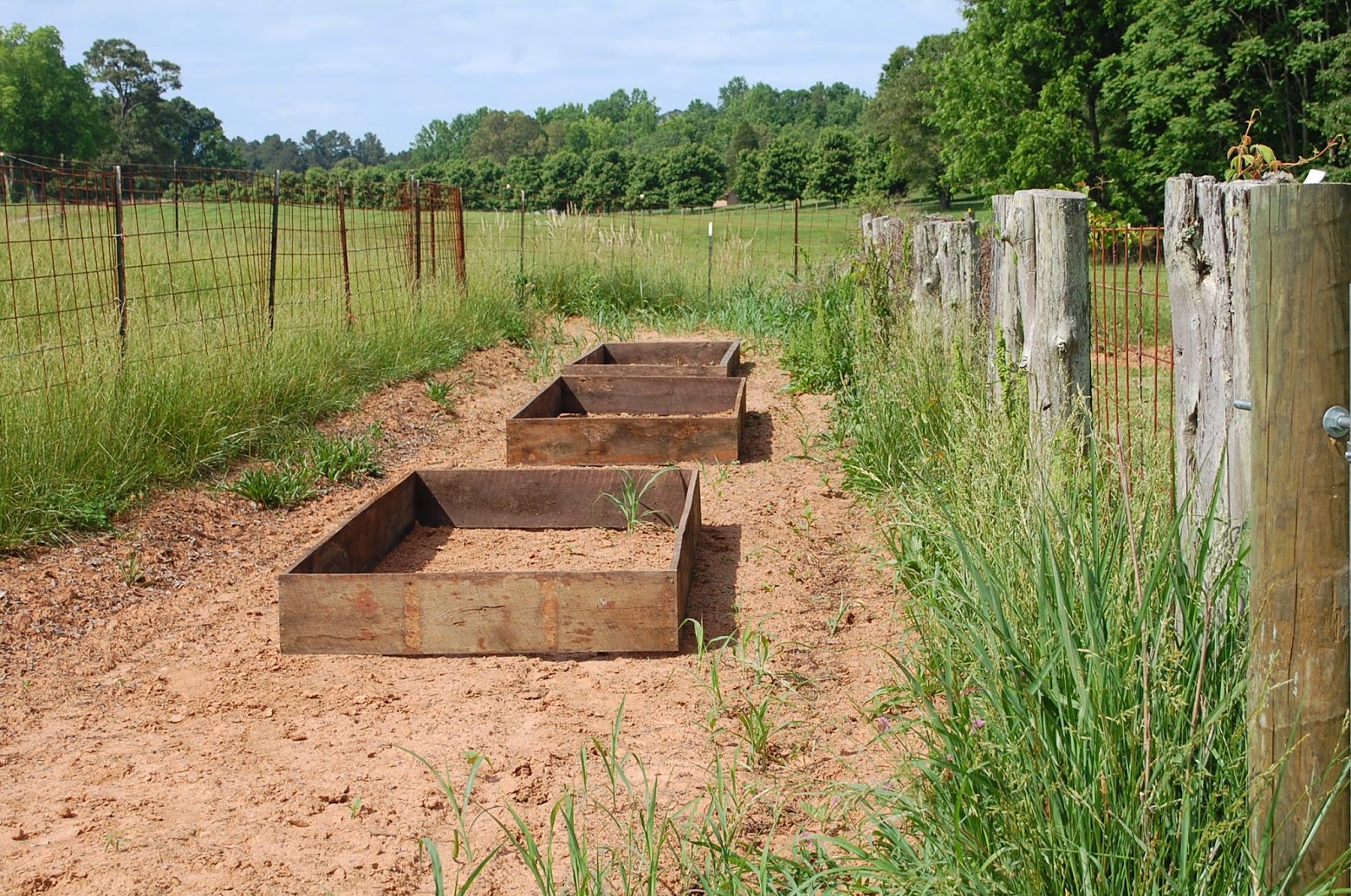 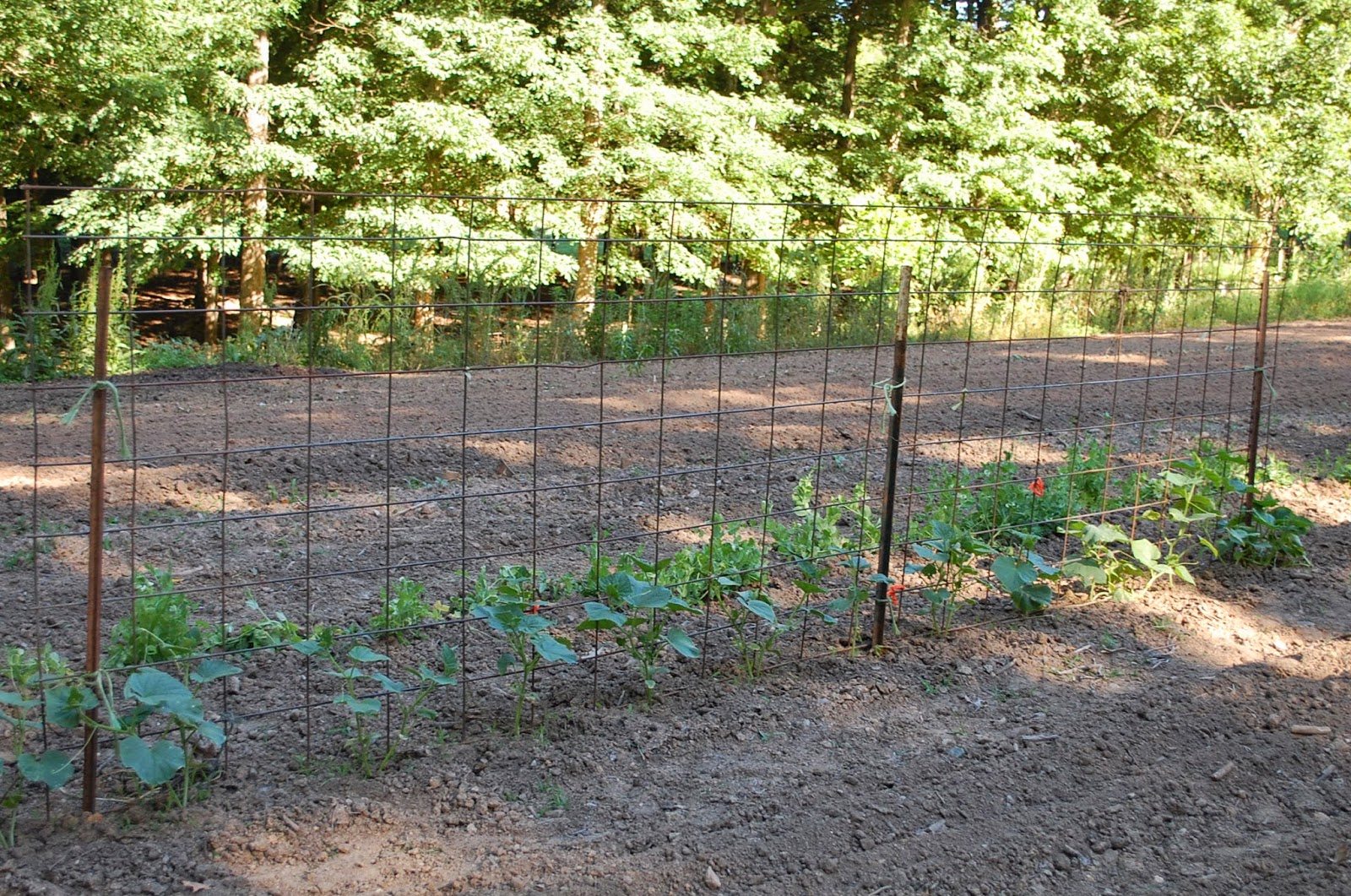 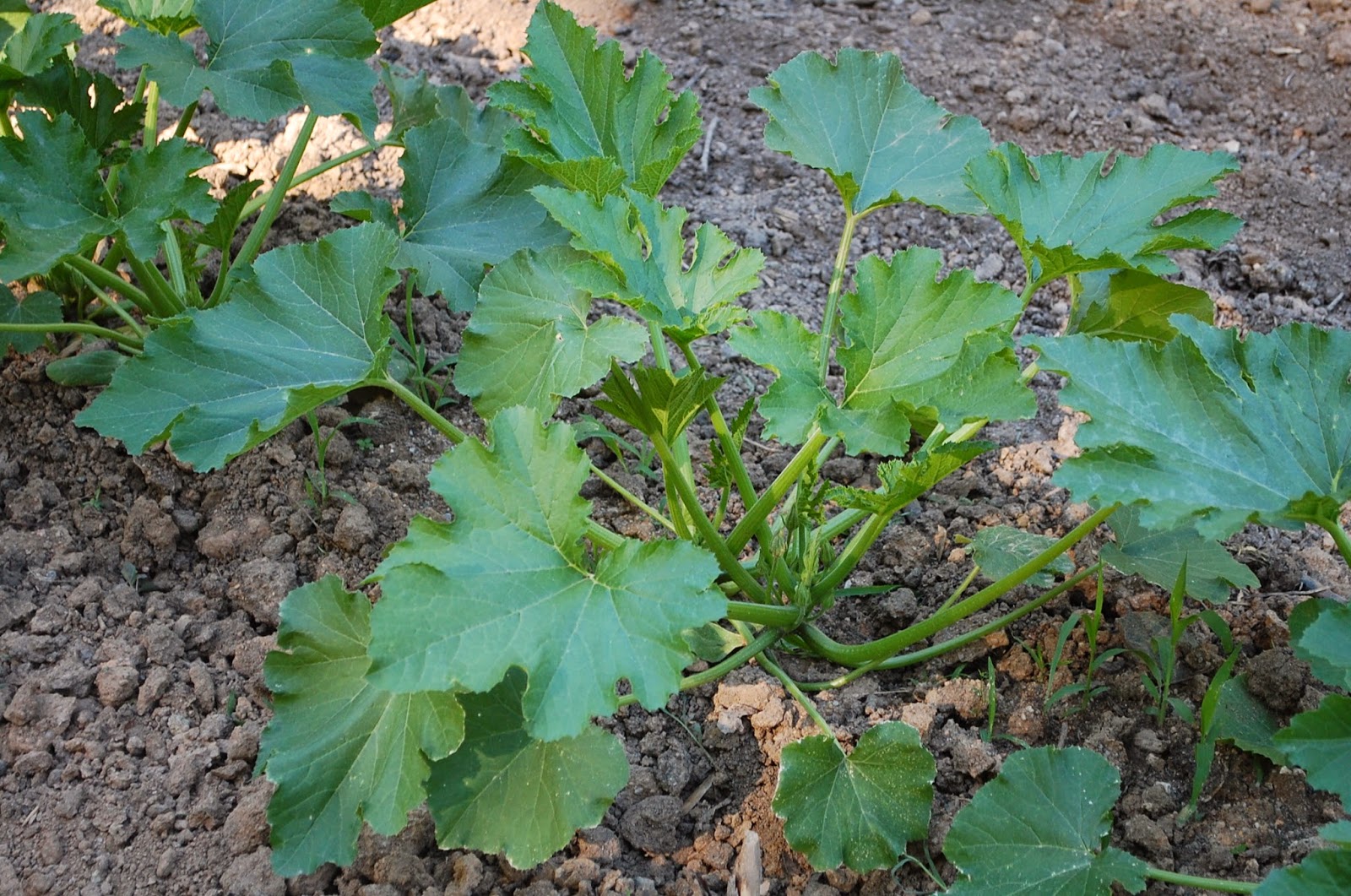 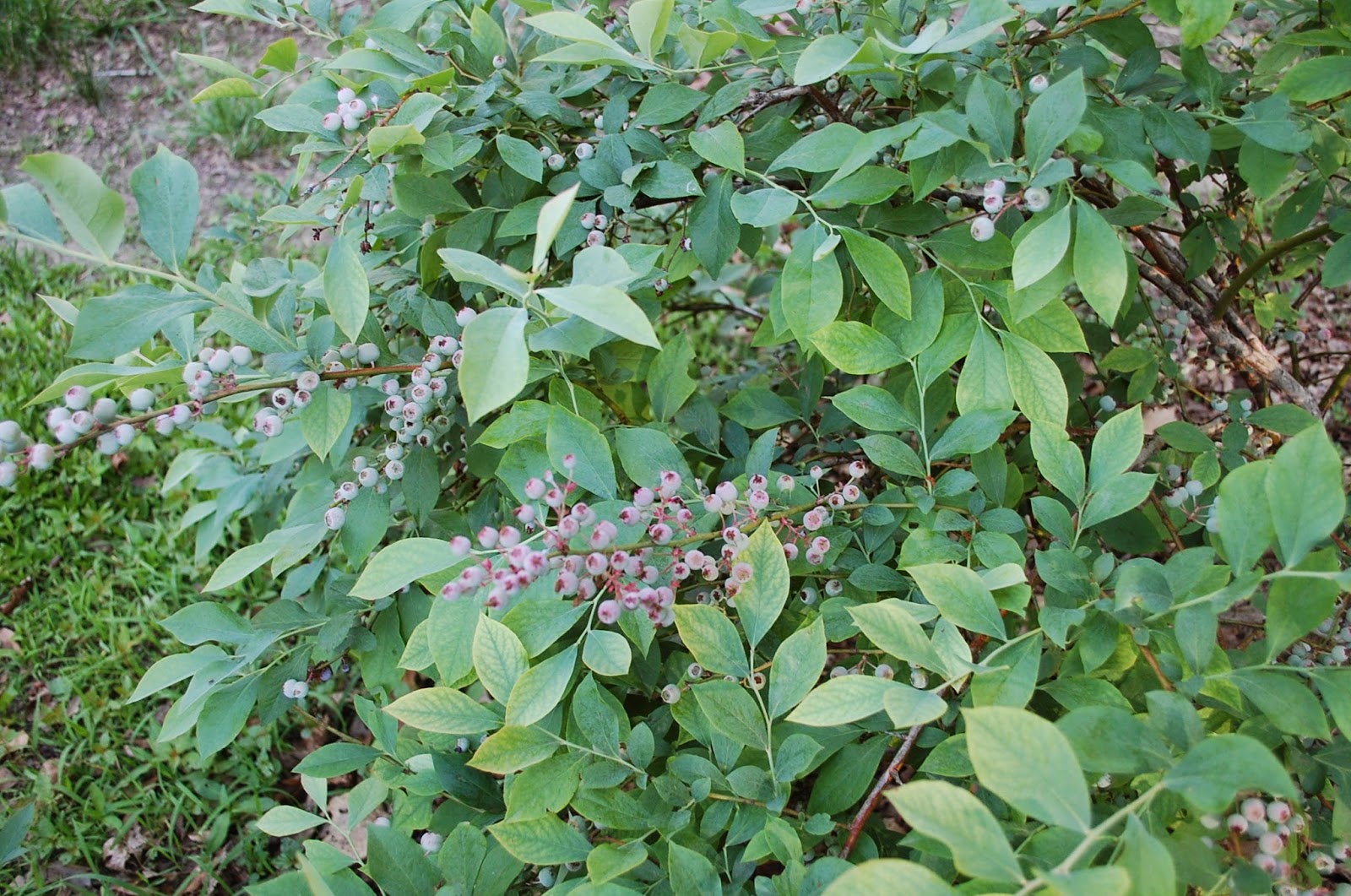 I added a few more veggies to the cold frames beds. Tyee, a quick maturing spinach good for summer planting, along with red baby kale and heat tolerant lettuce seeds were scattered and watered in. I also planted more radishes as the first ones we planted did nothing.
The day was almost over and still feeding and milking chores had to be finished up. We were hot, dirty and hungry. It was a good day here on the homestead.